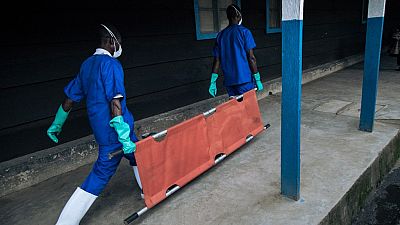 A resurgence of cholera has killed 154 people since October 2021 in Cameroon, where more than 8,200 cases of the disease have been reported, the UN said Monday.

Up to the end of May, "the Ministry of Health has recorded 8,241 cases and 154 deaths in the country," according to a statement from the UN's humanitarian coordination agency (Ocha).

Seven of Cameroon's ten regions are affected by the epidemic. "The South West region remains the most affected by the cholera epidemic with 5,628 cases and 90 deaths, followed by the Littoral region with 2,208 cases and 58 deaths," according to Ocha.

Access to the southwest region, which has been plagued by a bloody war between Anglophone separatist militants and the army for several years, "remains difficult," said Karen Perrin, head of Ocha's office in Cameroon.

The UN added that it had approved $1.7 million through the Central Emergency Response Fund for projects led by UNICEF and the World Health Organisation (WHO), among others.

Cholera is an acute diarrheal disease that is treatable with antibiotics and hydration but can kill within hours if left untreated.