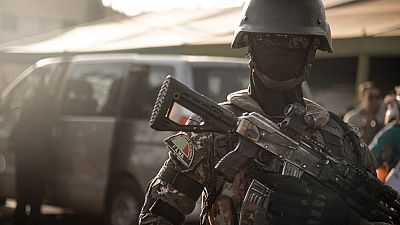 The Special representative of the secretary-general and Head of UN peacekeeping force in Mali called Thursday the country's transitional government to grant it access to the village of Moura where a military operation killed at least 200 people in March.

El-Ghassim Wane, the Special representative of the secretary-general and Head ofthe U.N Multidimensional Integrated Stabilization Mission in Mali (MINUSMA reiterated the UN call to access the town of Moura.

A week after the end of a military operation on the site, the death toll is still disputed. Malian army says "203 Islamist fighters" were killed when rights groups say more than "300 civilians" were killed in addition to the insurgents.

MINUSMA "tried to access the area and was able to conduct a reconnaissance overflight on April 3," he told the U.N. Security Council, but deployment of a mission has not been authorised "so far" he regretted.

What really happened in Moura between the 23 and the 31 of March is still uncertain. The Mopti prosecutor said on Wednesday the incidents would be probed to "clear up" the incident.

UN expert Alioune Tine, who presented a report a few days ago before the UN rights Council, called for an independent probe.

According to several MINUSMA reports, nearly 600 civilians were killed in the country in 2021 in violence blamed primarily on jihadist groups, and on self-defense militias and armed forces. 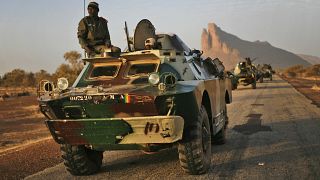