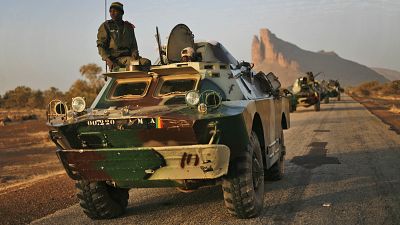 The US and France have called Mali's transitional authorities to allow an international inquiry after a military operation alledgly claimed the lives of numerous civilians.

"We call on Mali’s transition government to grant access to the United Nations Multidimensional Integrated Stabilization Mission in Mali (MINUSMA) to conduct a rigorous investigation as mandated by the UN Security Council", the U.S Department of State spokesperson said Sunday.

The move comes after reports emerged suggesting civilians were killed indiscriminately during a military operation launched by Mali's army between March 23 and 31. The Malian military said on Saturday it had killed more than 200 Islamist militants.

In Brussels, European Union High Representative Josep Borrell said he was "very concerned" about reports of "the death of hundreds of people in the village of Moura." Adding, "it is essential that the UN Mission (Minusma) be allowed access to the scene of events in order to support the transitional authorities in their investigation."

The MINUSMA said it was liaising with the Malian authorities "to establish the facts and circumstances and take action to address the immediate needs, including security, of affected communities."

In a statement, the military called for "restraint against defamatory speculations" adding "upholding international humanitarian law" was always a priority when its elements conducted operation. The military spokesperson, Colonel Mariam Sagara also said inquiries were "systematically opened" whenever Malian military troops faced allegations of any sort. 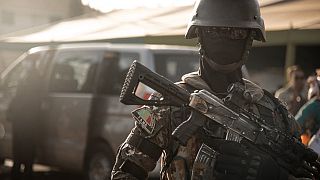 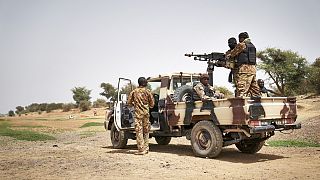