Africa is growing exponentially in terms of internet connectivity but at the same time lags behind on cybersecurity.

This is a major concern and was the main theme during the first Africa’s cybersecurity summit organized in Togo’s capital Lomé this week.

"We get phishing like people sending attachments to people in companies, for instance, ransomware. We also have cybercrime,” explained Gbota Gwaliba the Director of the National Agency of Cybercrime of Togo.

Dealing with cybercriminals involves costs, but it also offers opportunities. The African cybersecurity market continues to grow and is estimated to have grown from $1.45 billion to over $2.54 billion between 2017 and 2020.

"It is an opportunity to develop skills to ensure the continuity of your business and finally to be as efficient as possible,” said Ouanilo Medehan Fagla, the director-general of the Agency for Security of Information Systems (ANSSI) of Benin.

Among the tools put forward to strengthen cybersecurity in Africa, the Lome Declaration is a policy document that commits, among other things, to establish a specific legal and regulatory framework and strengthen Africa’s cooperation in cybersecurity.

“We must establish a framework to effectively fight cybercrime and promote a culture of cybersecurity, including the creation and operationalization of authorities, agencies and teams dedicated to cyber security,” said Cina Lawson, a Togolese Minister of Digital Economy.

By bringing together personalities from the public and private sectors around the issues of cybersecurity, the Togolese government and the United Nations Economic Commission for Africa, hope to have a global vision of this ecosystem. 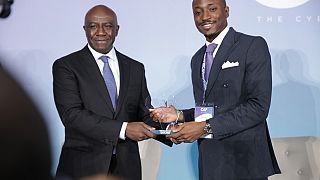 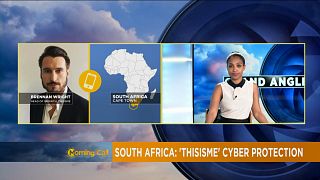