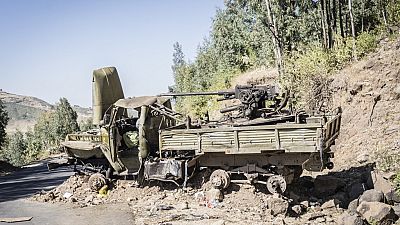 At least 750 civilians were killed between July and December 2021 in two regions of northern Ethiopia where war has been raging for the past 16 months, according to a report published on Friday by the Ethiopian Human Rights Commission (EHRC).

The independent but government-affiliated body conducted its investigations in the Afar and Amhara regions, where the conflict that broke out in November 2020 in neighbouring Tigray between Tigrayan rebels and pro-government forces has been spreading since last July.

The EHRC says it has "verified that at least 403 civilians have died and 309 have been injured (...) as a result of heavy artillery fire, air raids and drone attacks". In addition, "at least 346 civilians have been victims of unlawful and extrajudicial killings by parties to the conflict - mainly by Tigrayan forces", the EHRC adds.

The organisation also accuses the Tigrayan rebels of "widespread, cruel and systematic sexual and gender-based violence, including gang rape against women of different ages, including girls and elderly women, in parts of the Afar and Amhara regions under their control".

It states that they also engaged in "abductions and enforced disappearances in a manner that constitutes war crimes and crimes against humanity".

This report is a follow-up to the joint EHRC/Office of the High Commissioner for Human Rights (OHCHR) report covering the period from 3 November 2020 to 28 June 2021, which already referred to violations, some of which could "constitute war crimes and crimes against humanity".

During this period, federal Ethiopian and Eritrean troops, who came to assist them, are accused of having committed the majority of the violence denounced. The war in northern Ethiopia broke out in November 2020, when Prime Minister Abiy Ahmed sent the federal army to Tigray to remove the dissident regional authorities of the Tigray People's Liberation Front (TPLF).

The rebels regained control of most of Tigray last June, before advancing into the Amhara and Afar regions and moving closer to the capital Addis Ababa. In December, the TPLF announced its withdrawal to Tigray, before launching operations in Afar the following month in response, it claims, to attacks by pro-government forces on its positions.

The more than 16 months of conflict, marked by numerous abuses, have left thousands dead, millions displaced and hundreds of thousands on the brink of starvation, according to the UN. At the end of January, the World Food Programme estimated that 4.6 million people in Tigray - 83% of the region's population - were food insecure, with two million suffering from "extreme food shortages".

On Monday, the UN High Commissioner for Human Rights, Michelle Bachelet, said that the rights and security situation had "significantly deteriorated" in northern Ethiopia in recent months, saying that more than 300 civilians had been killed between late November and late February in Ethiopian airstrikes, mainly in Tigray but also in Afar.

Attacks on civilians and civilian targets have also been carried out by other parties to the conflict, including TPLF rebels, it said. According to the UN Office for Humanitarian Affairs (OCHA) weekly situation report on Thursday, "the overall situation in northern Ethiopia remains very tense and unpredictable".

"The situation in parts of the Afar region continues to deteriorate with armed clashes reported" along the border with Tigray, Ocha said, noting that fighting "continues to block the Semera-Abala-Mekele road", the main overland route for delivering humanitarian aid to Tigray. 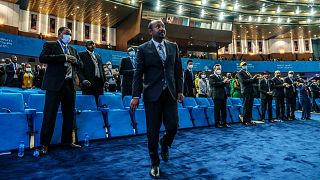 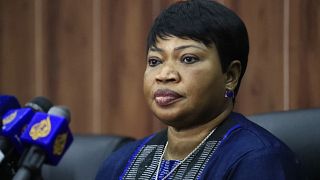 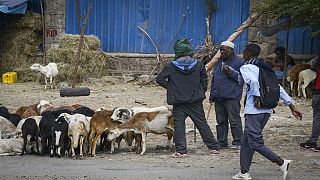