The Senegalese President Macky Sall, who is also the current chairman of the African Union (AU), Wednesday had a phone conversation with his Russian counterpart Vladimir Putin to "seek a lasting ceasefire" in Ukraine.

The African Union had, in a statement issued on 24 February, called on Russia and "any other regional or international actor to imperatively respect international law, territorial integrity and national sovereignty of Ukraine".

He had urged Russia and Ukraine for an immediate ceasefire and the opening of negotiations with the help of the UN.

Senegal, which has strong relations with Western countries, surprised the international community on 2 March by abstaining in a UN General Assembly vote in favor of a resolution that "demands that Russia immediately ceases the use of force against Ukraine".

Meanwhile, Ukraine has told the UN it will repatriate its 250 peacekeepers deployed in the Democratic Republic of Congo.

The withdrawal will include all its military contingent, including personnel, helicopters and equipment from the UN peacekeeping mission in the Democratic Republic of Congo (Monusco).

Ukraine also has a military presence in other UN peace missions around the world: 16 personnel in South Sudan, 12 in Mali, 5 in Cyprus, 4 in Abyei in Sudan and 3 in Kosovo, according to the UN. 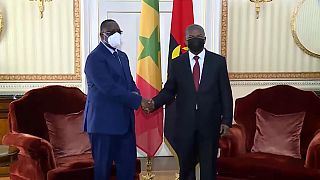 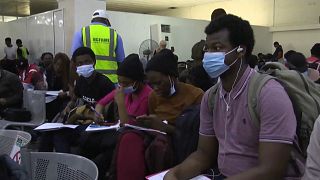 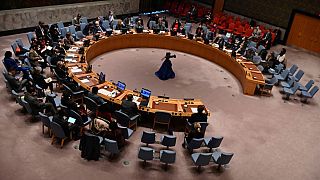