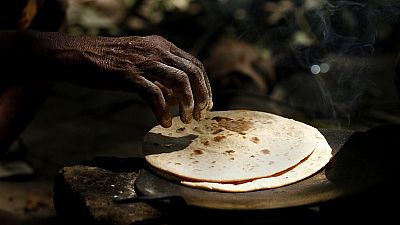 A Kenyan student is battling to save his life at a hospital in the coastal city of Mombasa after he was flogged for eating five chapatis instead of one allocated by the school.

This is the latest in the series of beatings by teachers who have been accused of using hose-pipe on the boy but the school administration has blamed the situation on his fellow students.

Videos and pictures cited by local media indicate that the 13-year-old boy has black marks on his body.

His parents say the school did not inform them about the situation until a week later when the boy had shown serious signs of illness.

Doctors at the hospital say the boy has an acute kidney injury and his genitals were also injured.

Local education officials have closed the school after an inspection that followed the incident.

The matter has sparked anger among some Kenyans online:

“Did humanity really depart us? Why would a teacher do this, just because of a chapati? Teaching is not a career, it's a passion, God-given duty. It's not a torture place for our younger siblings. This broke my heart,” one person tweeted.

Another said: “Teachers should not cane children at any given moment. It's against the constitution."

This issue brings memories of a similar incident in Nigeria in December last year, where a 12-year-old schoolboy lost his life due to controversial circumstances whiles in school. 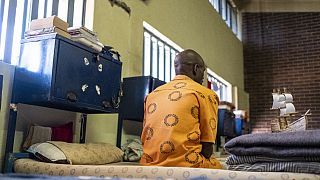 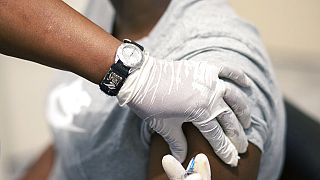 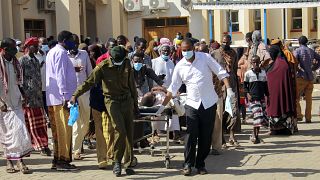