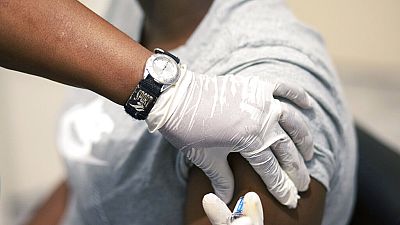 Nurses at the Tembisa Hospital in South Africa are worried about their safety at work after their colleague was shot dead by her policeman boyfriend.

The 30-year-old constable drove into the hospital's car park on Wednesday while on duty, called his girlfriend Lebo Monene into the parking lot where he shot and killed her.

Nurses at the Tembisa Hospital held an emotional guard of honour ceremony where hundreds of them sang while 30-year-old Monene's body was being carried into the pathology van.

SA hospital shut after a nurse was shot dead https://t.co/D19ybXftZk

One of the nurses said: “If the police can come in and do something like this, then nobody is safe in this hospital. So, we are wondering who is going to be next.”

She has also reassured the nurses at Tembisa Hospital.

“Our hospitals are safe; it is a safe place you can find yourself in. It’s just that this situation is an isolated situation and nobody could have suspected it,” Mokgethi said.

The family of a slain assistant nurse said that they were aware that her relationship with her alleged killer was toxic and that was why she had moved out of their home. 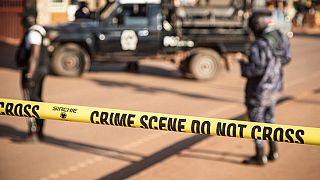 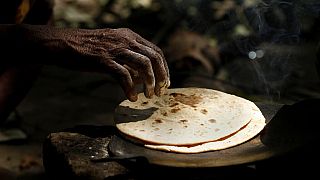 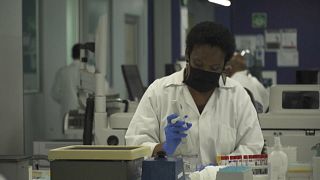