The United Nations chief said on Tuesday that more than 50 million people are affected by urban conflicts across the globe.

Opening a Security Council debate on how to protect civilians caught up in urban conflict, Antonio Guterres said on Tuesday that more than 50 million people are currently impacted by fighting inside towns and cities. He explained that urban warfare puts civilians at risk of sieges and blockades paving the way for starvation. It also forces millions of people onto the long the road to exile.

In urban areas from Afghanistan to Libya, Syria or the Central African Republic, city-dwellers face a greater risk of being killed or injured. The use of explosive weapons in crowded areas and the grave psychological trauma it leaves are just two instances. As examples, he mentioned last year’s fighting in Gaza between Israel and Hamas militants. Dozens of schools and health care facilities were damaged and nearly 800,000 people were left without piped water. In Afghanistan, an explosive attack outside a high school in the capital, Kabul, last May killed 90 students, mainly girls, and injured an additional 240 people, he said.

While attempts have been made to get state-supported combatants and armed groups to abide by the rules of war, he said, many conflicts in Africa continue to involve civilian combat “and often results in scapegoating of the civilian populations,” including by using them as human shields.

The UN chief stated that “accountability for serious violations of international humaniratian law [was] essential”. Antonia Guterres also argued member states must demonstrate the political will to investigate and prosecute alleged war crimes to the maximum extent. 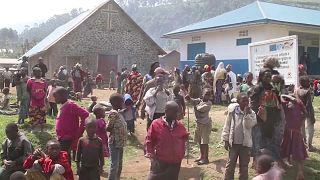 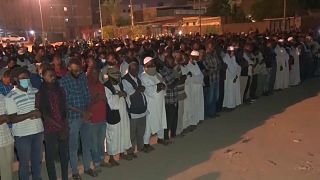 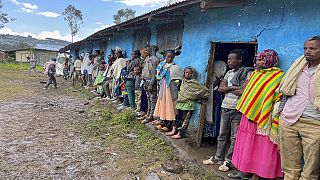