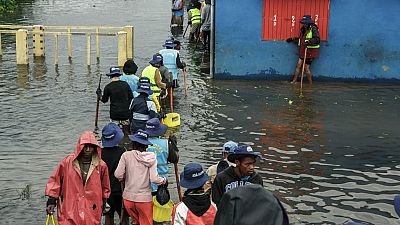 Tropical storm Ana has killed 34 people in Madagascar and two in Mozambique, and left most of Malawi without power in recent days, according to reports released Tuesday by authorities in the three countries.

The storm, which formed in the east of the large island of Madagascar, triggered heavy rains that caused flooding and landslides in the capital Antananarivo. According to a report by the disaster management agency on Tuesday, 34 people have died and nearly 65,000 others have been left homeless since the end of last week.

After crossing the Indian Ocean, Ana's heavy rains hit northern and central Mozambique. Two people were killed and 49 injured in Zambezia province, according to the Mozambican National Risk Management Institute.

The storm has the potential to affect "highly vulnerable populations who have already recently suffered from natural disasters and conflicts in northern Mozambique," the UN Office for the Coordination of Humanitarian Affairs (OCHA) warned.

Tropical Storm #Ana has caused flooding in Southern #Malawi. @WFP_Malawi is on the ground working with @DisasterDept to assess the situation

We are ready to support the response pic.twitter.com/XhWpa3eUx1

The Mozambican government and UN agencies estimate that 500,000 people will be affected by Ana in the provinces of Nampula, Zambezia and Sofala.

In neighboring Malawi, the storm plunged most of the country into darkness on Monday. Flash floods forced power companies to shut down their generators.

"The water level is too high to continue operating, it's too risky," explained Moses Gwaza, the spokesman for the Electricity Generation Company. 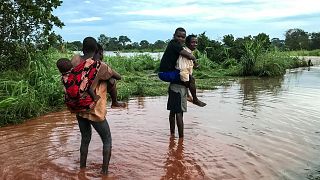 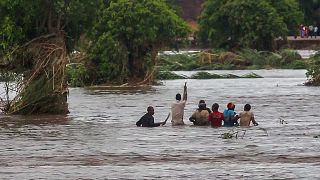 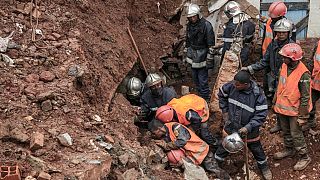