Africa'se reigning champions, Algeria, have to beat Ivory Coast in the last group match in Group E on Thursday to gain a place in the last 16.

"We have to win to qualify. We were champions in 2019 at the last AFCON in Egypt. God willing, we will win this match to make Algeria proud", said Kadi Ouadi, a famous Algerian supporter.

For the Ivorian fans Thursday's match will give them cause for celebration.

"The next match against Algeria will be a cause for celebration. We are here to nab a ticket for the next round. We want to leave with the trophy. You can't have two (trophies) without three (Ivory Coast won in 1992 and 2015, ed.). The third trophy is for us! See you on February 6 for the AFCON final!" promised Youssouf Manager, shopkeeper and Ivory Coast supporter.

Ivory Coast is currently topping Group E with four points, Algeria has only got one point.

In Group F, Gambia and Tunisia go head to head.

The Gambia is currently leading the group along with Mali, both have four points.

The other match is Mali against Mauritania that has so far failed to score. 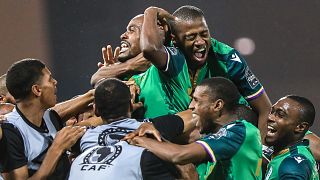 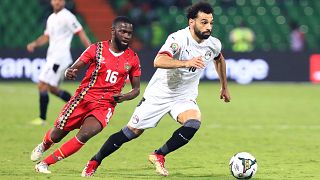 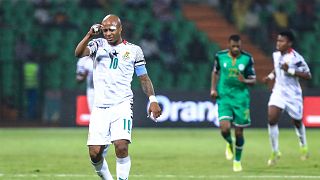