Group-stage matches come to an end on Tuesday January 18, for groups B and C.

In group B, Senegal and Guinea will each have to win their final game in order to secure their places in the next round. The Teranga lions will meet Malawi in Bafoussam. If the Senegalese, Malawi still has a strong card to play. Guinea will face Zimbabwe in Yaoundé.

Group C leader Morocco has so far put up a faultless performance and is already qualified for the knockout phase. The Atlas lions will play at 7 PM in Yaoundé(Stade Ahmadou Ahidjo) a proven Gabonese squad. The Panthers of Gabon have indeed suffered the loss of captain and Arsenal striker Pierre-Emerick Aubameyang as well as midfielder Mario Lemina.

News of Aubameyang's positive test to Covid, and that of Lemina, emerged on January 6, just four days before his team's opening AFCON group game. The duo then tested negative ahead of Gabon's second match, a 1-1 draw against Ghana on Friday, but both were again left out of the team after some residue from their infection was detected.

Their coach Neveu played down reports that the players had developed heart problems following their infections, but the Gabonese Football Federation released a statement to say the pair would return to their clubs "to undergo further examinations". On Monday, both players were been flewn back to their clubs with neither of them having played a minute in Gabon’s two matches.

The Comores will play Ghana at 7pm in the Roumde Adjia Stadium of Garoua. 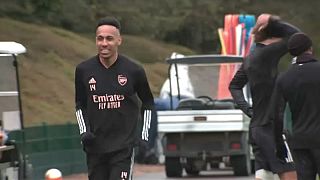 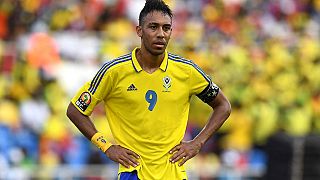