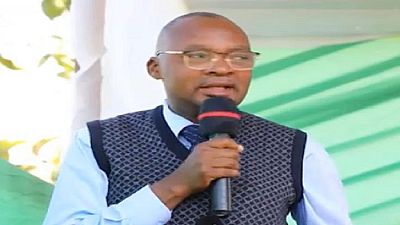 “We have lost an important person whose contribution to the public service will not be forgotten. He was a strong leader who was implementing his duties in accordance with the law and regulations,” the presidency said in a statement.

Tanzania's government did not indicate the cause of his death.

Kwandikwa, 55, becomes the first high-ranking government official to die after the death of the country's strongman John Pombe Magufuli.

Before his death, Kwandikwa was leading a truce especially along their border with Mozambique where the fight against insurgency is ongoing.

Kwandikwa, who was a member of parliament for the Ushetu constituency in the impoverished Shinyanga region, was born on July 1, 1966. He had also worked as deputy minister of works, transport and communications since October 2017. 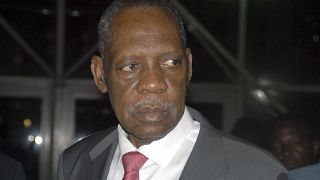 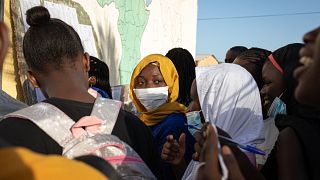