Senegal’s army reported Monday that it had captured several rebel posts and camps in Casamance of the Movement of Democratic Forces of Casamance (MFDC) around Badème -- and along the border between the towns of Bagame and Bouniak.

The offensive left two army personnel wounded, an officer who stepped on an anti-personnel mine and a soldier who was shot, a local commander, Lieutenant-Colonel Mathieu Diogaye Sene, told reporters in Ahinga, a few kilometres from the border.

Details of the means used or possible confrontations with the rebels were not shared and he did not say anything about possible losses to the enemy.

The military operation launched two weeks prior is to tighten control of the border with Guinea-Bissau to the south.

An area separated from the north of Senegal by the Gambia -- which has been the scene of one of the oldest conflicts in Africa since independence fighters went underground, after the repression of a march in December 1982.

In recent years, Senegal has undertaken to resettle the displaced.

This offensive is the latest to secure Casamance and allow the return of the population to the land from which they were driven by the conflict.

"Since May 31, 2021, military zone number five has launched a large-scale security operation to better control the border by creating military posts as close as possible. The main objective of this operation was to create the conditions for a safe return of the population to their home territory."

The long-term conflict in the region has not only ravaged the economy but also claimed thousands of lives. It has persisted at a low intensity -- with bouts of tension such as the massacre of 14 men near Ziguinchor in 2018.

Aside from resettling the population, Senegalese authorities say the operation also aims to put an end to abuse committed against the locals by the rebels as well as halt ongoing drug and wood trafficking.

The former Guinea-Bissau government had a historical relationship with the rebellion.

Although relaunched 2012 peace talks with the MFDC never came to an agreement, Senegalese President Macky Sall reportedly can count on the support of his Bissau Guinea counterpart Umaro Sissoco Embalo in this ongoing mission. 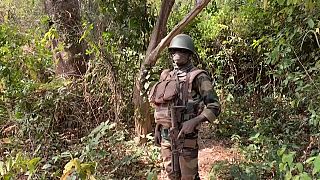 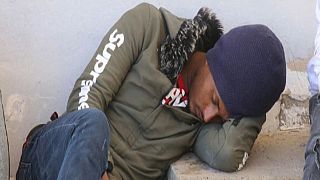 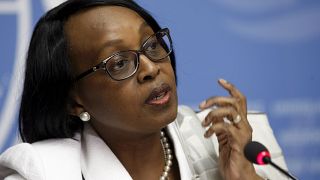 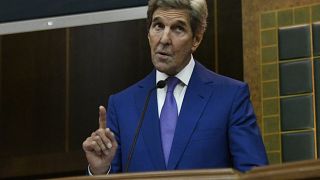