**Separatist rebels have killed four Senegalese soldiers and are holding seven captive after a clash on the border between Senegal and The Gambia last week, the Senegalese army said in a statement. **

The Senegalese army updated on Monday a tally after clashes on the border with The Gambia. Separatist rebels killed four Senegalese soldiers and are holding seven hostages, a statement read.

Last week, the Senegalese army announced fights on the border, on January 24, had claimed the lives of three soldiers and nine were missing. Authorities say all are now accounted for.

The soldiers were part of ECOMIG, the peacekeeping mission from the West African bloc ECOWAS in The Gambia. Comprising mainly Senegalese soldiers, ECOMIG was deployed to The Gambia in January 2017 when Yahya Jammeh refused to cede power after losing a presidential election.

According to the Army, the clashes took place as soldiers were on an operation to combat illegal logging.

The troops faced rebels from the Movement of Democratic Forces of Casamance (MFDC). The group is behind a breakaway conflict in Senegal's southern region of Casamance that dates back to 1982.

Casamance was a Portuguese possession for several hundred years until it was ceded to colonial France in 1888, becoming part of Senegal after the country gained independence in 1960. 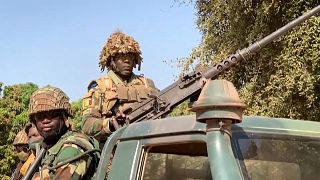 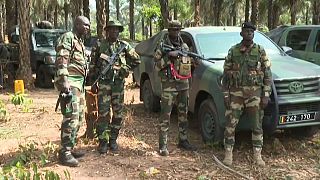 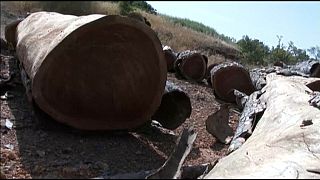