The suspected jihadist attackers first targeted the post of the 'Volunteers for the Defence of the Fatherland,' i-.e. civilian auxiliaries of the army -- after which they went to carry out executions in the concessions.

"On Friday night, armed individuals carried out a deadly incursion in Solhan, in the Yagha province. The death toll, still provisional, is about a hundred people killed, men and women," a security source told AFP.

The attack and the death toll have since been officially confirmed by the government.

In addition to the high death toll of reportedly, the deadliest attack recorded in the country since the start of jihadist violence in 2015, houses and the local market were set on fire in the small town.

The borough is located about fifteen kilometres from Sebba, the capital of Yagha province not far from the Malian border. The area has seen numerous attacks in recent years.

A 72-hour national mourning period has been decreed by the authorities, from midnight on June 5 to 11.59 pm on Monday, June 7.

And men have been deployed to carry out sweeping operations to remove and bury the victims.

The Burkinabé armed forces have launched a large-scale operation in the North and Sahel regions in light of a surge in jihadist attacks since May 5.

On 14 May, the Minister of Defence, Chériff Sy, and members of the military hierarchy went to Sebba, assuring that the situation had returned to normal, after numerous military operations.

This massive attack by suspected jihadists followed closely on the heels of another attack on Friday evening on a village in the same region, Tadaryat, in which at least 14 people, including a civilian deputy, were killed.

These attacks come a week after two other attacks in the same area in which four people, including two members of the VDP, were killed.

On 17 and 18 May, 15 villagers and a soldier were killed in two assaults on a village and a patrol in the northeast of the country, according to the governor of the Sahel region of Burkina Faso.

Since 5 May, faced with an upsurge in jihadist attacks, the armed forces have launched a large-scale operation in the North and Sahel regions.

Despite the announcement of numerous operations of this type, the security forces are struggling to halt the spiral of jihadist violence that has left more than 1,400 people dead and more than a million displaced since 2015, fleeing the violence. 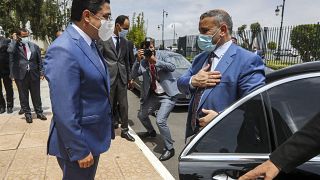 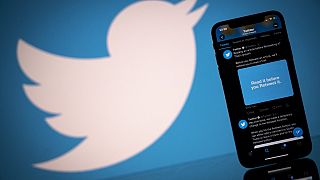