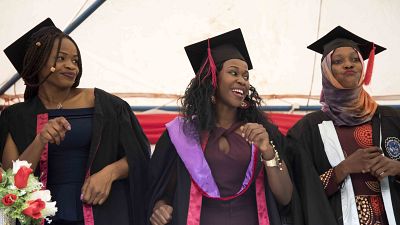 Only 9% of students studying to become advocates passed exams for the 2019/2020 academic year in Uganda, prompting calls to scrap the bar course.

It is not the first that the relevance of the bar course and the competence of the Law Development Centre (LDC), the sole provider of the postgraduate diploma in legal practice have been questioned.

Ugandan law requires those who graduate with a degree in law to enroll for an 8-month training at the LDC if they wish to work as advocates.

A lawyer cannot practice as an advocate of the High Court in Uganda without the diploma.

Uganda has more than 10 universities accredited to teach law and churn out hundreds of graduates every year.

But only a tiny fraction of those end up at the centre due to equally restrictive pre-entry examinations. An even smaller portion manages to graduate.

The pre-entry tests have since been scrapped.

“This is the first group of bar course students admitted without undergoing pre-entry examination. A number of them were unable to cope with the academic demands of the course. They didn't give it due focus," said Frank Nigel Othembi, the LDC director.

But his defence was swiftly dismissed by people on social media. Some called for an investigation into the high failure rates rates at the centre, while others called for an end to the centre’s monopoly.

Others have wondered whether the centre has sufficient resources needed to teach the course.

Uganda’s parliament has in the past rejected calls to liberalize the teaching of the bar course.

Supporters of the course argue that it is necessary to weed out sub-standards elements.

It is not the first time failures at the LDC have prompted calls for scrutiny. In the 2012/2013 academic year, only 64 students passed out of 358 who wrote the exam. 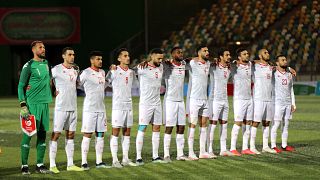