The Tunisian national football team began their training ahead of their friendly match with the Leopards of the Democratic Republic of Congo on Saturday, June 5 and Mali on June 11.

The north African country is intending to use the match to boost their performance in the qualifiers of the Qatar 2022 World Cup.

The qualifiers are set to begin in September this year.

Hannibal Mejbri made his Manchester United debut on the last day of the season.

The 19-year-old Omar Rekik plays for the Netherlands at the youth level.

Tunisia coach Mondher Kebaier hopes to see his 29-man squad firm and steady for the qualifies. 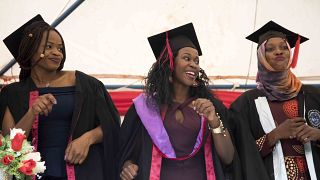 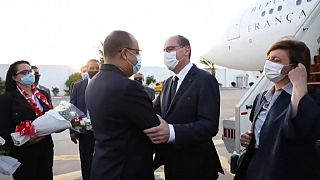 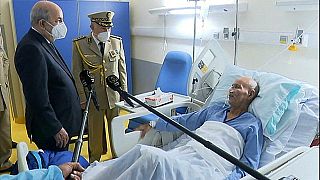