Angola's capital city Luanda is on the brink of an unprecedented public health crisis.

The provincial government of Luanda owes around 252,000 euros to cleaning companies -- whose services are currently halted.

The finance minister of Angola Vera Daves said that the previous model for contracting these companies was unsustainable.

"The management of this transition process has led us to this moment that we are now experiencing of major liabilities in terms of solid waste and an imminent risk of a public health crisis."

The results are piles of garbage all over the streets of the capital.

A situation that has been aggravated by recent heavy rains. Locals believe significant change is necessary.

President of the Neighbourhood Committee of Talatona, Afonso Mutuboi, shares his observations of general local activity.

"The impact is always negative, for this community if you notice you can see perfectly well that there is a focus on garbage cleanup. This focus is seen in where the children play. Every day they are there picking up garbage"

The government recognizes that preventive measures would have minimized the catastrophic effects, such as the loss of lives and the deterioration of the situation of several families that were already living on the edge of poverty

Angolan President João Lourenço created on Saturday a commission that will assist Luanda in the search for immediate solutions -- and later work on urban requalification.

Joana Lina, the governor of the city of Luanda, explained the workings behind current happenings.

"There are companies that were hired through public procurement. They have been there for a relatively short time, they have been operating since April 1.

"However, because there has been an accumulation of solid waste in various places at the level of the municipalities, this team, or these companies that were invited to support them, are coming".

Under the President's direction, Luanda is hosting on Monday a massive cleaning operation supported by solid waste and construction cleaning companies and the military police. 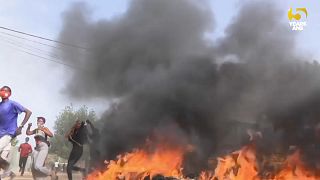 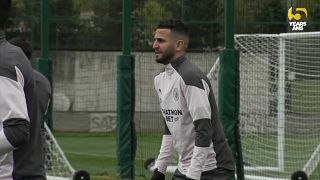 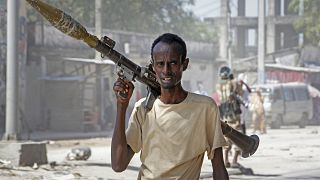