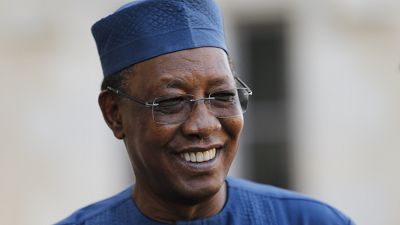 Chad's military spokesperson said Tuesday that the president who had been in power for three decades died during a visit to the front lines of the battle against the rebel group.

According to the military council, the funeral will take place “in the presence of heads of state and government of friendly countries”.

The funeral will be held in Ndjamena, the capital, before being taken to his native region in the eastern part of the country, the presidency said.

Some worried about the military takeover in the wake of the president's death and the transfer of power to Deby's son.

Rebels are threatening to depose the son of the slain president after he was named interim leader of the central African nation.

The rebel group that the military blamed for President Idriss Deby Itno's death said its forces were advancing on the capital of N'Djamena. 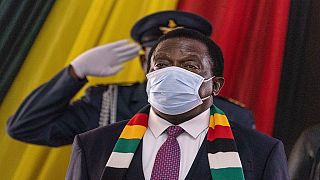 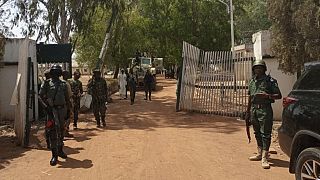 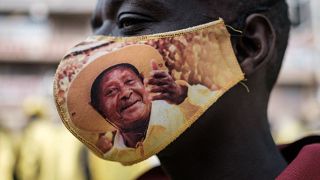