Football has helped Rufta Gebrenit connect on and off the field.

She came from East Africa as a refugee six years ago - but felt like she didn't belong.

"Actually it was really bad for me because I don't know the language," says Gebrenit.

Diana Obeid had a similar experience coming to Tasmania in 2007 from South Sudan.

"I had no English. Literally knew nothing of the culture. So culture shock was huge. It was extremely alienating," she says.

So a new program is helping break down those barriers.

The "My Community Champions" project is part of the newly launched Multicultural Youth Tasmania program.

"To get young women active and involved, sports really helps with sense of belonging and inclusion in the broader community so we're going to use that as a vehicle for settlement," says the coordinator of the program, Sally Thompson.

It has employed nine young people from diverse backgrounds as its sporting champions., including Obeid and Gebrenit.

They are tasked with promoting sport within their communities.

The youngsters involved in the programme come from a variety of backgrounds and grew up speaking a range of different languages.

But sport is understood across cultures.

"You can go straight in, take the soccer ball, put it in the middle, and they just know what to do because it's universal. Everyone knows what to do with a soccer ball," says Obeid.

While the program is well underway, the centre is looking to partner with other sporting clubs across the state to encourage the participation of multicultural youth in sport.

"It helped me to communicate, to get to know the language and then make friends. You know, to feel comfortable," says Rufta Gebrehit.

Football for these young women is about more than exercise - it's also a community. 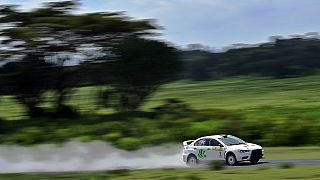 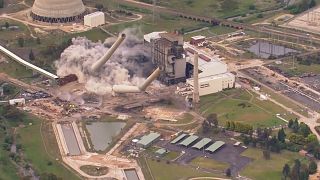 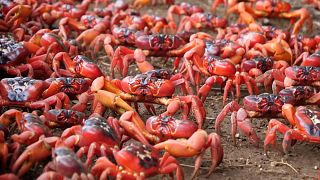 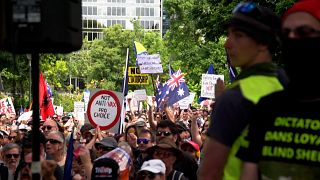