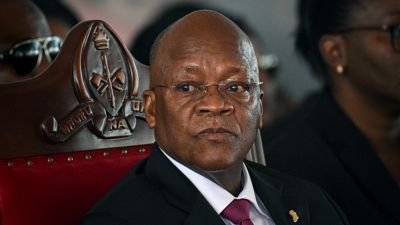 Several opposition members in Tanzania have called on the authorities to release news of President John Magufuli, who has not appeared in public since February 27, prompting questions about his state of health.

Rumours have swirled on social media about if he has contracted coronavirus, especially in neighbouring Kenya under the hashtag # pray4magufuli.

Magufuli, 61, has been playing down the impact of the Covid-19 pandemic, claiming Tanzania had freed itself from the Covid" through prayer.

But he later admitted what he called a "respiratory disease" was still circulating.

His main opponent Tundu Lissu said on Twitter he "'was transferred to India this afternoon.'

"Kenyans don’t want the embarrassment 'if the worst happens in Kenya.'"

Africanews could not verify the information.

Many Tanzanian officials have died in recent weeks, often without the cause of their death being specified.

John Magufuli was last seen in public on February 27, during the swearing-in of his new secretary-general.

He then did not participate in the ordinary virtual summit of heads of state of the East African Community (EAC) scheduled for the same day and has not been seen since at the two Sunday services, where he is usually filmed live by national television.

The Tanzanian government has not commented, but Information Minister Innocent Bashungwa warned on Wednesday the media and the public against "using rumors as a source of information."

Tanzania has not published data on Covid-19 since April 2020. 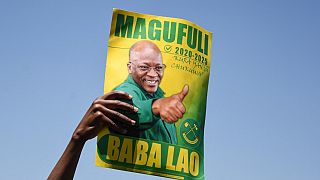 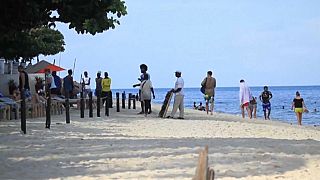