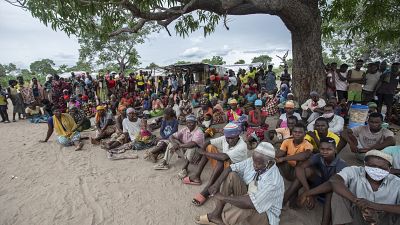 The watchdog said after an attack on Quissanga, government security forces captured civilians they believed were supportive of the Ahlu Sunnah Wa-Jama insurgents, known locally as ‘Al-Shabaab’.

They blindfolded and shot several men, before dumping their bodies in a mass grave.

"Government security forces took women to be raped at the nearby base they had set up, where they also detained, beat, and summarily executed more men," the report said.

The northwestern Cabo Delgado region has been plagued by Islamist militants since they launched an insurgency in 2017.

The conflict has displaced more than 60,000 people and killed hundreds.

The rights groups said in several attacks it documented the insurgents deliberately killed civilians, burned villages and towns, and committed heinous acts of violence with machetes, including numerous beheadings and desecration of corpses.

'What I saw is death'

According to Reuters, DAG said it would hire outside lawyers to look into its activities in Mozambique.

"According to 53 witnesses who spoke to the watchdog, DAG operatives have fired machine guns from helicopters and dropped hand grenades indiscriminately into crowds of people, as well as repeatedly fired at civilian infrastructure, including hospitals, schools, and homes," the rights group said.

In the report, titled ‘What I Saw Is Death’: War Crimes in Mozambique’s Forgotten Cape’, Amnesty said it had interviewed 79 internally displaced people between September and January and had reviewed imagery, medical records and ballistics information.

The watchdog has urged all parties to stop targetting civilians and urged Mozambique's government to investigate the abuses. 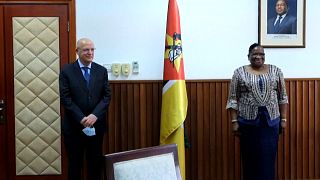 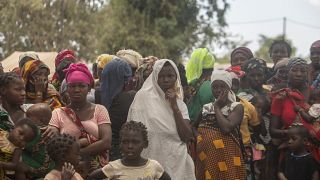