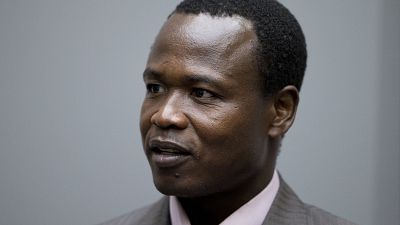 The lead defence lawyer to the convicted former Lord’s Resistance Army commander Dominic Ongwen has said his client will appeal the February 4 ruling of the International Criminal Court (ICC), which found him guilty of 61 war crimes and crimes against humanity.

Ongwen’s defence lawyer, Krispus Ayena Odongo argued that he (Ongwen) was a victim who was abducted when he was 9 years old and forcibly conscripted along the LRA ranks raising questions about his mental abilities.

Ayena wants to challenge various components of the ruling like for instance, the court did not consider whether he was a prisoner when he was abducted at 9 years old. The other part of their argument is to conflict with Ongwen’s wife testimony of forced marriage.

Ongwen’s side argues that his wife’s testimony shouldn’t have been used to determine the outcome of the case since it is against the law for an ex-wife to stand against her estranged husband.

“In common law, a spouse is not a compelling witness against their partner. But in this trial, it happened, and we want to challenge that,” Mr Ayena said.

The defence also intends to challenge the court to present Ongwen with a translated 1,077-page judgement since he is illiterate and does not understand English. They have requested the document to be translated into Acholi language.

“Ongwen can only fully and meaningfully participate in his appeal with an Acholi translation of the judgment because he is a special needs person with mental disabilities, and requires adequate time and resources to communicate with and instruct his Counsel,” the statement from the council read. 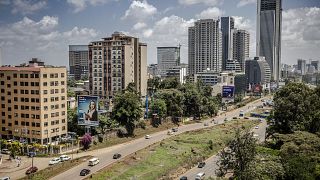 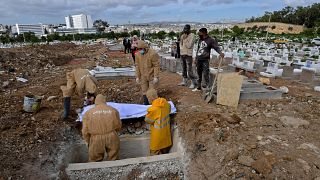