Chad's President Idriss Deby Itno has been in power for 30 years, he may now stay for even longer after Chad's ruling party on Saturday endorsed him for a sixth term in the April 11 election.

It was made possible after he pushed through a new constitution in 2018- allowing him to run again.

On Saturday, hundreds of protesters called on by the opposition took to the capital N’Djamena. Reports said police fired teargas and protesters burned tires while chanting “No to a sixth term!”

The 68-year-old former army officer was voted in, in 1990 after he ousted the autocratic leader Hissene Habre.

Deby has been accused of trying to create a monarchy as he closely controls the media and institutions.

But the international community sees him as an essential ally in the fight against Islamist militants in West and Central Africa and one of the largest contributors to the UN peacekeeping mission in Mali.

On Tuesday, 12 opposition parties said they would field a joint single candidate for the vote. They also signed a deal creating an electoral coalition called Alliance Victoire (Victory Alliance). 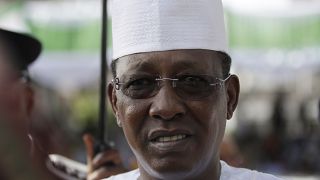 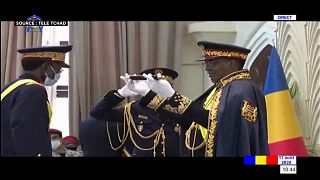 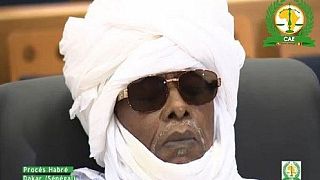