Fespaco Will Have to Wait

The Council of Ministers of Burkina Faso has decided to postpone the Fespaco — the main biennial Panafrican film and television festival in Africa, to a later unspecified date.

The news was announced on Friday by government spokesperson Ousseni Tamboura at a press briefing in Ouagadougou.

The cinematic festival which has brought together thousands of spectators and actors from the world to the capital city since its creation in 1969 and has contributed to the success of many great African directors in film, was to be held at February’s end.

However, the ongoing COVID-19 pandemic which sees 10,423 cases of Covid-19 and 120 deaths in Burkina Faso since its onset, has thrown a wrench in the flow of the cultural event — as the entire African continent faces the second wave reputed to be more severe than the first. 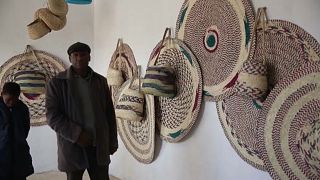 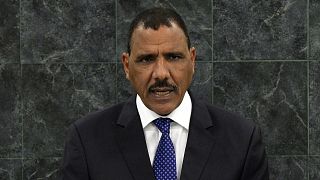 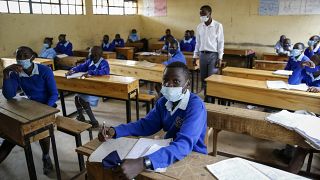