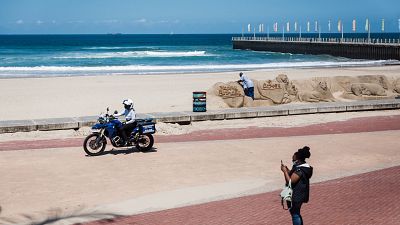 South Africa's police minister said on Wednesday foreign nationals from Europe are defying the country's lockdown measures by going to the beach in Western Cape.

South Africa closed many beaches, banned alcohol sales, made face mask wearing mandatory and imposed a curfew in December after a surge in COVID-19 cases.

Cele said police had received complaints about non-compliance with regards to beaches and that a few surfers were arrested, some of them were European nationals.

"What really irritates about those people is that they are foreign nationals - most of them come from Europe and their beaches are closed and there's lockdown there and they come here to do the mess," Cele told journalists.

Cele also said one of the main challenges was that after beachgoers were told to leave, many tend to return later.

He also said police had received tip-offs of the illegal sale of alcohol.

South Africa has the most coronavirus cases on the continent with over 1.1 million cases and more than 30,000 deaths since the outbreak in March.

The country is also batteling a new variant of the virus which is said to be more contagious. 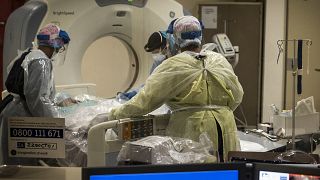 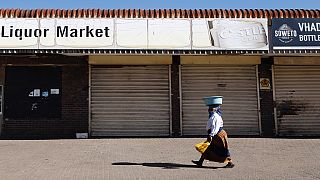