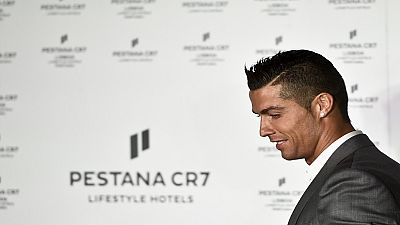 Cristiano Ronaldo, Portuguese star of Juventus Turin (D1 Italy), continues to invest in a variety of promising ventures, particularly that of the hotel industry. In February 2021, the player who had just won the Globe Soccer Awards as "Best Footballer of the Century" will open his first hotel in Marrakech by February.

He announced a postponement of the opening date of his architectural jewel ,"Pestana CR7," originally intended in Marrakech, Morocco this December. The news was welcomed by the fans of the Portuguese star Juvento Turin amid the Covid-19 crisis.

Last year in May, the Portuguese star visited the site for supervision and posted several pictures posing alongside his future employees.

The new hotel, in the heart of Menara's Gardens, situated on the new 'Avenue M,' needed 430 million dirham, more than 25,8 billion FCFA in investment to host famous people in the world of basketball, cinema and others.

The newest Pestana CR7 Lifestyle hotels are designed for "Generation Y" clientele in search of a quiet paradise for work and leisure, with 174 rooms charged at 200 Euros (132,196 FCFA), two restaurants, a business center and a spa.