Seven soldiers and four suspected jihadists were killed Monday in fighting in Niger's  Tillabéri region, in a grip of recurrent jihadist attacks, less than a week before the presidential election, according to a press release from the  national army.

"On December 21 at around 10:00 a.m. (9:00 a.m. GMT), the Niger Armed Forces (FAN) was ambushed by heavily armed terrorist elements on motorcycles and in vehicles in the Taroun region,  located 57 km north-east of Ouallam, "the statement read.

"Motorcycles and weapons have been recovered. The search operations are continuing" in the area, "said the Ministry of Defense.

The attack came at a time when the western African country is headed for the poll on December 27.

Niger, one of the poorest countries in the world, shaken by numerous coups d'état, has never  experienced a democratic succession between two presidents  since independence in 1960.

Niger is facing attacks in the Southeast from the Boko Haram jihadists near the border with Nigeria and southwest by extremists from neighboring Mali. 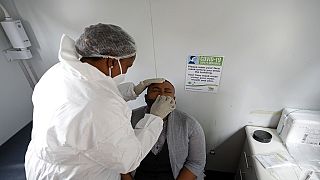 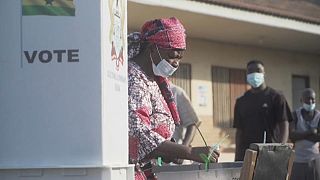 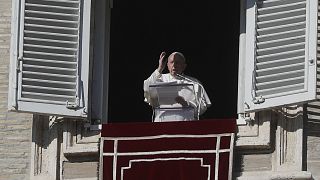