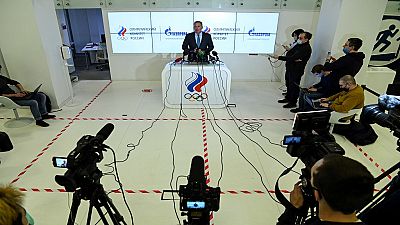 Russia finally hands over data from a Moscow laboratory to WADA in January.

The IAAF again upholds the ban on Russia in June despite hailing "positive developments" including access granted to the Moscow lab.

The IAAF, now re-named World Athletics, maintains a ban on RUSAF pending analysis of the data.

Ganus tells WADA's world conference in November his agency, RUSADA, had become "a hostage to the crisis" triggered by the falsified information.

Days later World Athletics announces it has suspended the reinstatement process of Russian athletics and was contemplating expelling the country entirely from the sport due to doping affairs.

In December WADA bans Russia for four years over the manipulated data, excluding the country from the Tokyo Olympics, the 2022 Beijing Winter Games, the 2024 Paris Olympics, and the 2022 World Cup. Russia appeals.

In November, a four-day arbitration hearing between WADA and RUSADA is held before three CAS judges at a secret location.

In December, CAS halves WADA's four-year ban, but that still means Russia will miss the delayed Olympics in Tokyo in 2021 and the Winter games the following year and that there can be no Russian teams at a host of other international events until the ban ends. 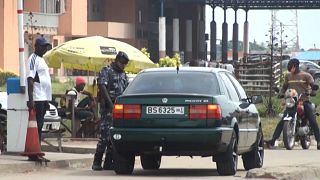