The African Union chairperson Cyril Ramaphosa has reiterated the need for the continent to steer its own matters of security without seeking external help.

Ramaphosa said this during the 14th Extraordinary Session of the Assembly of Heads of State and Government of the African Union under the theme silencing the guns in Africa.

"Sustainable peace can only be achieved by building a just world and a ruled base international order that is inclusive and that adresses the root cause of conflict such as poverty injustice and discrimination," Ramaphosa said.

The Assembly was held virtually and brought in Heads of State and Government in Africa to review and come up with resolutions that will end conflict in Africa.

The South African leader also called on realistic steps in combating hunger within the continent and a more form of inclusive sustainable economic growth in 10 years. 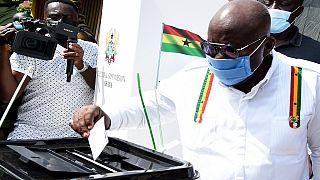 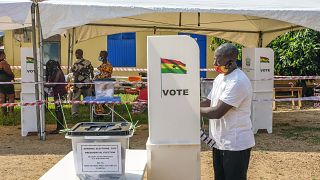 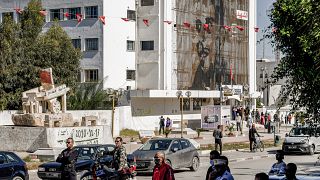