Wednesday morning saw rescue workers using bulldozers to clear away debris in the Mediterranean city of Alexandria as they searched for any survivors trapped under the rubble of the three-story apartment building which had collapsed in the Moharam Bek neighbourhood, according to an Egyptian official.

Ahmed Ibrahim a witness living next door to the collapsed building explained, "The building collapsed suddenly and there were nine people inside, six corpses have been recovered and the other three people have not yet been found."

Mohammed el-Sharif, the city’s governor, said it was an old building constructed in the 1940s and local officials are still unclear about what caused the building to collapse.

Police forces have since blocked off the area to keep curious onlookers and people claiming to want news of their relatives away from the scene.

This is unfortunately not the first time such a tragedy has occurred in Egypt. 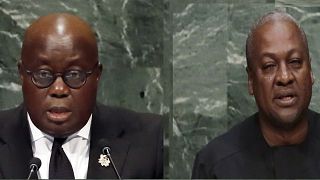 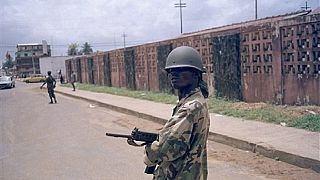 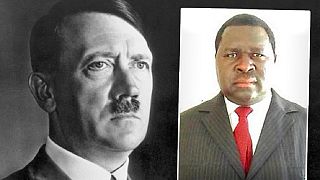