The main opposition candidate of Niger Republic, Hama Amadou, will not be in the upcoming December presidential race as his candidacy bid was rejected on Friday by the Constitutional Court.

Falling one place short of the presidency in the 2016 election to current President Mahamadou Issoufou, the 70-year-old Amadou, twice prime minister, was sentenced in 2017 to one year in prison for baby trafficking — a case he has always maintained was a political attack.

The Constitutional Court, has, however, validated 30 presidential candidates — including Mohamed Bazoum, 60 years old, of the Niger Party for Democracy and Socialism (PNDS).

Both the government and the opposition expressed their intentions a year ago to calm the tense political climate within the country, but it appears that a month and a half before the December 27th election day, little has been carried out.

The Niger Republic is one of the countries in the Sahara-Sahel region of the African continent that is currently facing the presence of jihadists and armed bandits wreaking havoc on six of its seven borders. 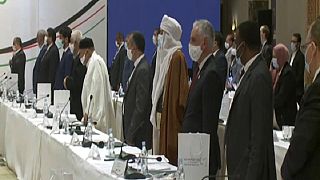 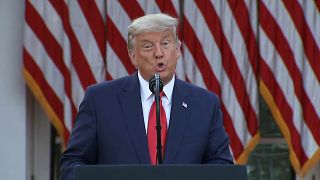