Africa hit 1 million confirmed covid-19 cases last week and as some experts are eager to ascertain the real confirmed case data and comprehend the apparent relatively low caseload - with just under 800,000 recoveries and less than only 25,000 fatalities on the continent of 1.3 billion people, others are interested in the findings that indicate a presence of antibodies to the virus in some Africans - 1 in 20 people in Kenya and 2-5% of households in two cities in Mozambique, according to research.

A continent-wide antibodies case study is underway as announced Thursday by the Africa Centers for Disease Control and Prevention. Around 7 nations - namely Liberia, Sierra Leone, Zambia, Zimbabwe, Cameroon, Nigeria and Morocco, have already expressed interest in partaking in the study - which will encompass the entire continent. Study activities with the aforementioned nations could start as early as next week.

Besides the interesting phenomenon of antibodies, questions surrounding infected asymptomatic individuals on the continent are pressing as many speculate about Africa's young population - at a median age of 19, being a possible resistance factor of the possible resistance to covid-19 symptomatic complications.

In the midst of all this, the World Health Organization (WHO) warned Africans Friday of the current Ebola epidemic in the Democratic Republic of Congo - a situation, it describes as worrying, but is also an indirect reminder of how many African nations have efficiently handled similar pandemics in the recent past and perhaps are applying lessons learnt from those experiences to covid-19.

As of August 14, the confirmed coronavirus death toll on the continent stood at 24,660, with deaths including the former president of the Republic of the Congo, Jacques Joachim Yhombi-Opango, and Somalia's former Prime Minister Nur Hassan Hussein. There are 1,084,687 confirmed infections and 780,076 recoveries, according to the Africa Centres for Disease Control and Prevention. 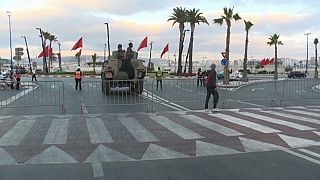 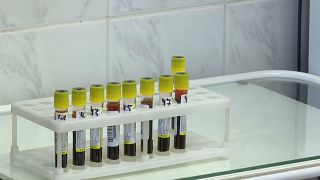 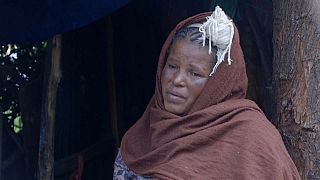