Known as the lion of the civil rights movements, his bloody beating in 1965, helped galvanize opposition to racial segregation.

“So it was not just a light tap on the head. You know, John was severely beaten by some hate, hate-filled white police officers or law enforcement people, I should say. And and that bothers me, because these are people who are the law enforcement people, or people you learn as a youngster to respect and obey because they’re going to protect you. And here they were beating him. And but John is made up of the fiber of, you know, I’ve got some more things to do. I can’t stop now’‘, Xernona Clayton of the Trumpet Awards Foundation said.

In December, 2019, Lewis announced that he has been diagnosed with advanced pancreatic cancer.

Lewis was the youngest and last survivor of the Big Six civil rights activists. A group led by the late Rev. Martin Luther King Jnr. The group had the greatest impact on the movement. 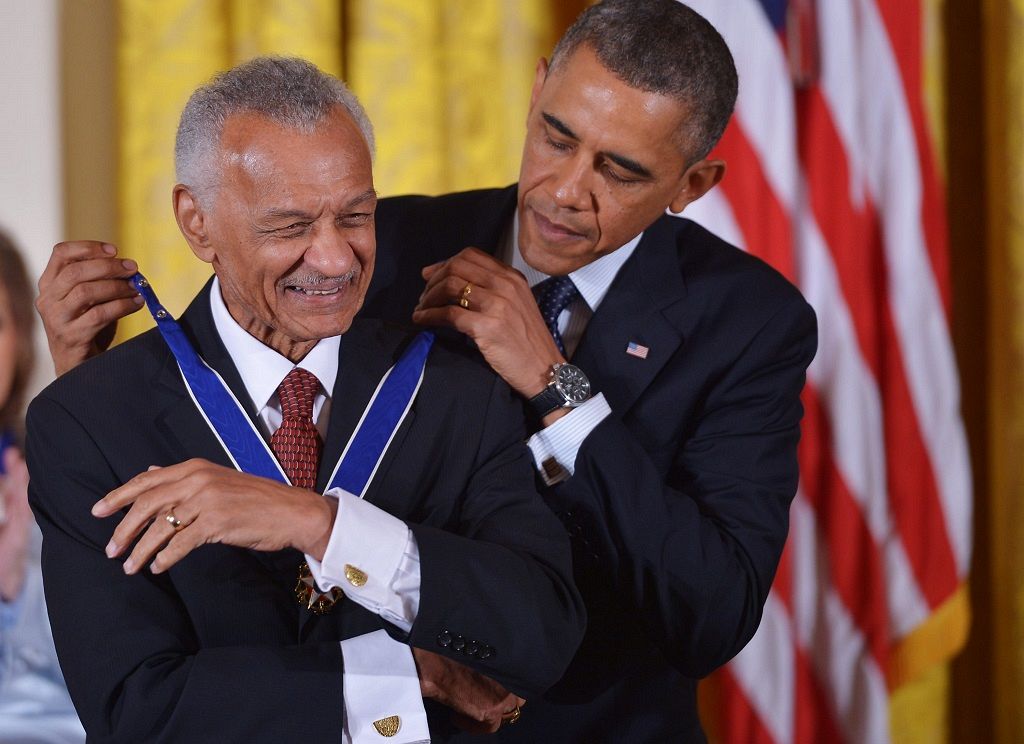 Vivian, organized pivotal campaigns in the civil rights movement and spent decades after advocating for justice and equality.

President Barack Obama honored him with the Presidential Medal of Freedom in 2013.