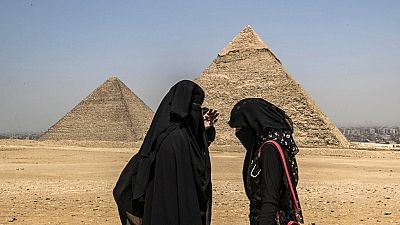 Egypt reopened its famed Giza pyramids to the public after a three-month closure. The reopening marked the restart of a vital tourism industry battered by the COVID-19 pandemic.

Dozens of excited tourists snapped selfies as they wandered around Egypt’s most iconic ancient site.

The pyramids were the country’s first tourist attraction to reopen, along with the Egyptian Museum next to Cairo’s Tahrir Square, ground zero of the 2011 revolution.

Director-General of the Giza Plateau, Ashraf Mohi Al-Din spoke about the reopening: “We are announcing the reopening of the archaeological site of Giza to visitors as of today. We have received about a hundred people, of course following the procedures laid down by the Ministry of Health.” 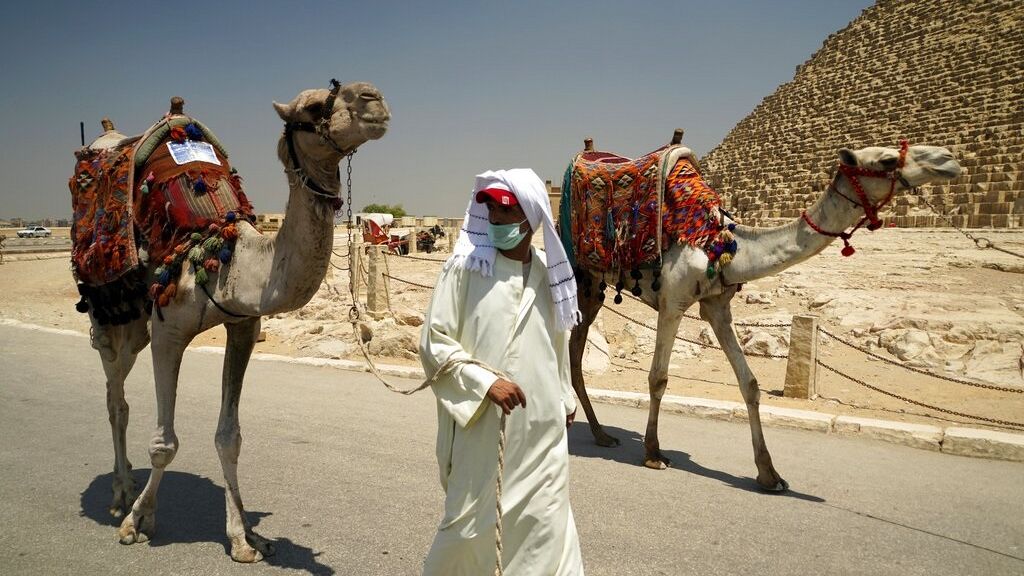 Farid Cortes, a Colombian tourist is among the first to visit: “We decided to come to the pyramids today because, since they have been closed for so long, we felt that the energy will be very clear and we wanted to explore the pyramids in this setting.”

But for tour guide Mohamed Farouk, the reopening is a new phase after a historic closure: “The closing of the pyramids for four months has rarely happened in history, it has almost never happened that the pyramids were closed and no one entered them.

“So this is our chance to be among the first people to visit the pyramids after their reopening (to the public)”. 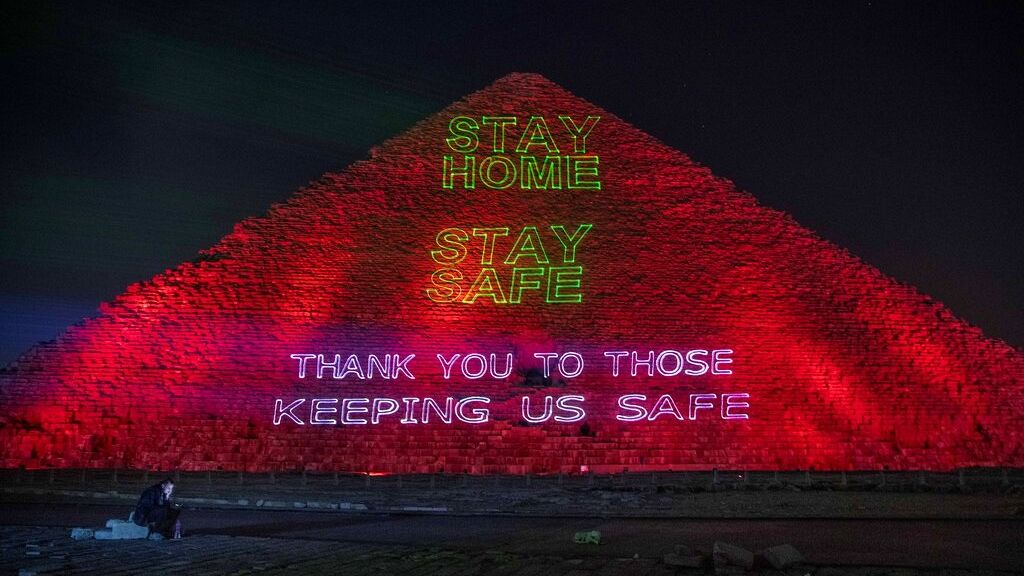 Egypt decided in mid-June to reopen its airspace as well as some of its touristic sites. This, in order to revive tourism, a sector that suffered heavy financial losses during a three-month closure due to Covid-19 disease.

Authorities are hoping holidaymakers will brave flying and head to Egypt after international flights resumed on Tuesday under loosening travel restrictions.