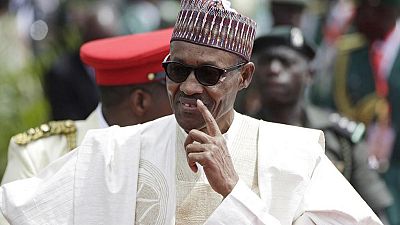 Nigeria’s president, Muhammedu Buhari on Sunday ordered an investigation into the reported gunshot(s) in the Presidential Villa, Abuja.

This was made known in a statement by the President’s Senior Special Assistant on Media and Publicity, Malam Garba Shehu, on Sunday.

Buhari had recently released a statement confirming reports that a shot(s)was inappropriately fired at the presidential villa.

“Armed guards and other security personnel assigned to the State House receive the necessary training of especially weapons handling and where they come short, their relevant agencies have their rules and regulations to immediately address them.,” the statement said.

Local media had reported that trouble broke out when First Lady Aisha Buhari asked the Special Assistant to President Buhari, Sabiu Tunde Yusuf, to self-isolate in line with the COVID-19 guideline after returning from Lagos.

Tunde, the son of the younger sister of Mamman Daura, Buhari’s nephew refused self-isolation claiming that the president had directed him not to embark on self isolation, a process recommendation by health agencies.

A minor disagreement between Tunde and the first lady security details led by Usman Shugaba and consequently led to the shot being fired by Shugaba.

The country security agency has since arrested Shugaba and other security details of the first lady, a move condemned by the the president’s wife calling for their release.

However, presidential spokesperson, Garba Shehu said the president was not at any time in any form of danger arising from deadly infections or the reported incident by security personnel.

In his statement on Sunday, Shehu said the “incident happened outside the main residence of the President.”