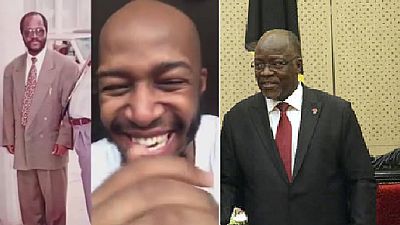 May 2020: Sultan Idris in trouble over Magufuli – again

A Tanzanian comedian, Sultan Idris, was detained by police for mocking a throwback photo of the president via social media, his lawyers confirmed to the BBC.

A recent video clip showed him laughing at an old photograph of President Magufuli, wearing an over-sized suit. The photo has been making the rounds on Tanzania’s social media space in the past weeks.

According to his lawyer Bennedict Ishabakaki, Sultan Idris was detained on Tuesday (May 19) and as at Thursday had still been denied bail. He was officially questioned on Thursday for allegedly violating the country’s Cybercrimes Act, the lawyer added.

The famous Tanzanian comedian Idris Sultan (IdrisSultan) is jailed after posting a video in which he was laughing at a picture of the President of Tanzania.

“They are questioning him for allegedly contravening section 23 of the act. In a nutshell, they [the police] are accusing him of bullying the president through that video clip. “But I strongly believe, as a comedian, my client is only doing satire, and satire can be political as well,” Mr Ishabakaki told the
BBC.

The contravened section of the law states that a person shall not: “initiate or send any electronic communication using a computer system to another person with intent to coerce, intimidate, harass or cause emotional distress.”

He risks a three year imprisonment or a fine of 5 million Tanzanian shillings (about $2,200) – or both, if convicted. Only seven months ago he was arrested under the same law for ‘swapping seats’ with the President on Twitter during Magufuli’s birthday. Reports say he was later released without charge. 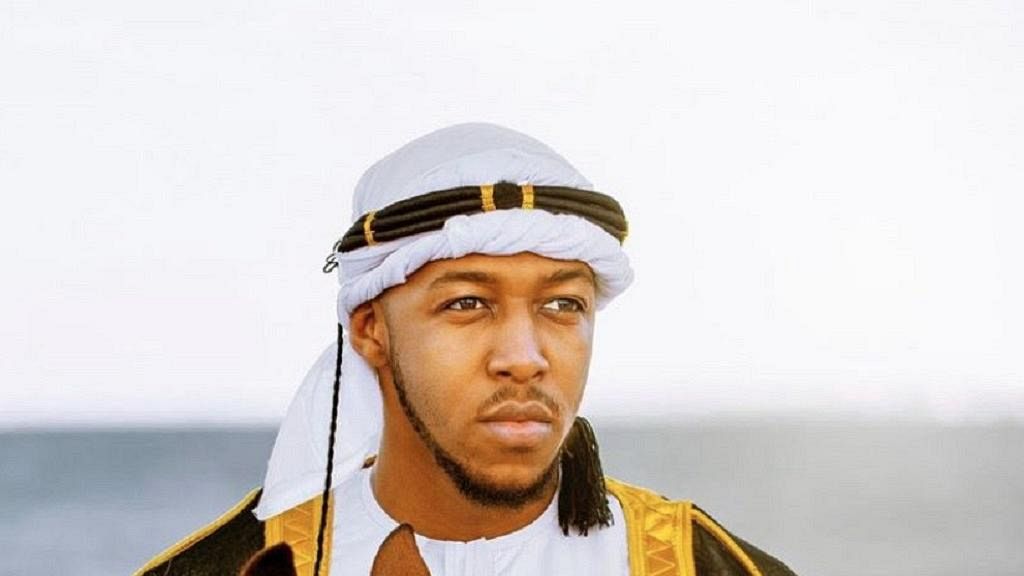 The accompanying message written in Swahili translated to: “We swapped roles for a day so that he could enjoy his birthday in peace.”

Incidentally it was this swap that landed him in trouble when he was invited and subsequently detained by police on Wednesday before his released late Thursday.

Reports indicate that police were considering charging Idris – a one-time winner of Big Brother Africa reality show – under Tanzania’s Cybercrimes Act which forbids using a computer system to “impersonate” someone else and the publication of fake news.

His lawyer confirmed to the BBC that Sultan had been freed on bail after questioning by police in the main city of Dar es Salaam. He is expected to report to the police today (November 1).