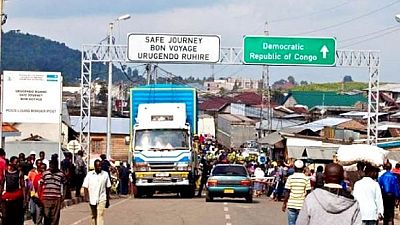 While the world is mesmerized by the new coronavirus, other infectious diseases continue to kill millions of people, including many children in developing countries.

The United Nations children’s Fund (UNICEF), said in April that with the suspension of immunizations, 117 million children stand at risk of contracting measles.

“Health systems are under such strain that in some places routine services have been suspended. Everything is devoted to the fight against Covid,” Robin Nandy, head of UNICEF’s immunization service, told AFP. “The states want to limit the contacts of health professionals with potential patients,” Nandy told AFP.

More than 2,500 children also die every day from pneumonia, a bacterial infection that can be treated with effective and inexpensive medicines. More than 800,000 deaths could be prevented each year, according to studies.

In Nigeria, where pneumonia is the leading cause of child death, there are fears that Covid-19 is already preventing many children from accessing care.

“We see many children coming in with respiratory problems. Both diagnosis and treatment are problematic for us,” says Sanjana Bhardwaj, Director of Health for UNICEF Nigeria.

Even before the arrival of Covid-19, the Democratic Republic of Congo was already suffering from several epidemics.

Measles has killed 6,000 people, mostly children, since the last epidemic began in 2019. Malaria is also a constant threat to infants, killing about 13,000 people each year.

In April, the World Health Organization was preparing to announce the end of the Ebola epidemic in the country.
However, it had to delay its announcement with the emergence of new cases.

“There were already significant morbidities,” along with malnutrition, “which affects children badly,” says Alex Mutanganyi, who is in charge of the fight against Covid-19 in the DRC for the NGO Save the Children. “Covid has only increased the number of these threats.