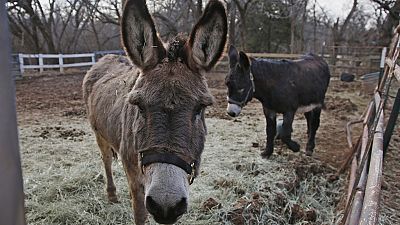 After nearly two years of pressure from animal rights organisations, Kenya has banned the commercial slaughter of donkeys in the country.

The Brooke, one such international charity that protects and improves the lives of working horses, donkeys and mules around the world, has joined several others to celebrate the development which also comes with economic implications.

At least 1,000 donkeys are slaughtered every day to be exported to China, where their skin is boiled down to make ejiao, an ingredient used in traditional Chinese medicines.

The East African nation legalised trade in donkey meat and hide in 2012 to meet growing demand in China. But Agriculture Minister Peter Munya concedes that the decision had been a mistake as it had caused the donkey population to fall.

Many people in rural areas use donkeys to fetch water and firewood, raising fears that their dwindling numbers will increase the workload of women.

Kenya has about 1.2 million donkeys compared with 1.8 million a decade ago, according to government data published last week. 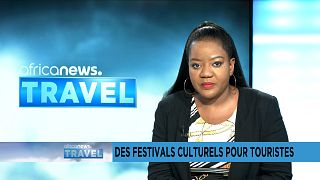 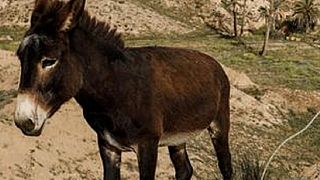 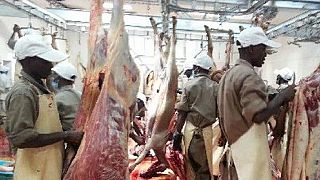