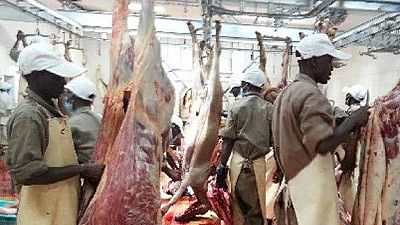 Kenya’s first donkey slaughterhouse is doing brisk business since it opened almost a year ago. Donkey meat and other products from the facility is largely exported to China.

It is estimated that the Goldox abbatoir located at Mogotio in Baringo County slaughters on average 300 donkeys on a daily basis.

The Kenyan government through the Meat Control (Amendment) Act 2012 okayed donkey along with horse meat as a food animal in the East African country. The abattoir also serves the local market – even though Kenyan law does not permit local consumption of the meat.

“After the tests, it was proven that donkey meat is as safe as beef or mutton and an agreement was reached to issue licences to those who are interested in operating slaughterhouses. However, the meat is not for local consumption but solely for export,” a health officer told the Daily Nation portal.

Facts about the Goldox donkey slaughterhouse

The cost for each donkey is pegged around $77 Donglin has said. Speaking about their supply chain, he said it went even beyond Kenya to other neighbouring countries: ‘‘We depend on suppliers from as far as Tanzania, Turkana, Trans Mara and Maralal,’‘ he stated.

Aside the meat being a delicacy, there are other uses of the donkey after it is slaughtered. Trade in donkey skins is a million dollar industry whiles their hides are sought for medicinal purposes.

In China where most of the meat ends up, it is considered a delicacy with some restaurants serving special donkey dishes that offer the genitals of donkeys.

Donkey-hide gelatin is produced by soaking and stewing the hide to make a traditional Chinese medicine product. It is also used for treating a variety of health conditions including bleeding, dizziness, insomnia and dry cough. 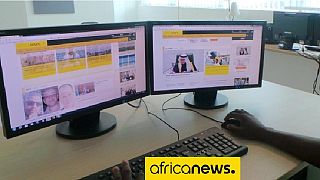 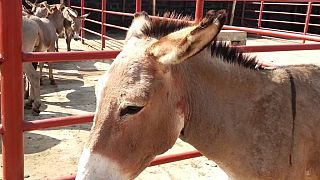