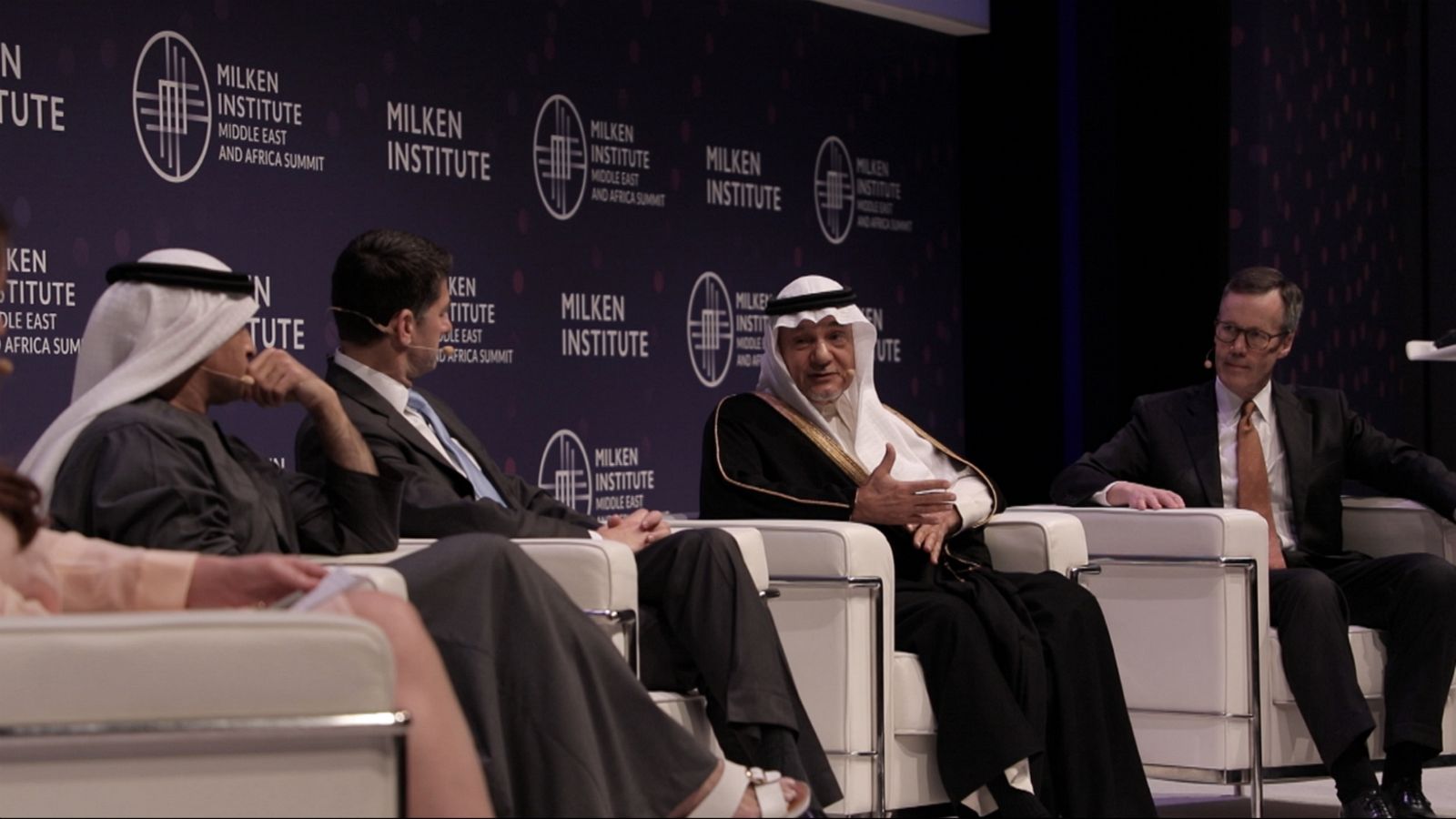 The Global Opportunity Index report, published by Milken, analyzed the improvements made by Gulf Cooperation Council countries last year. The study found that the performance of GCC countries lagged in four main areas that affect foreign investors’ potential attraction to the region. The areas were: transparency of information, workforce talent, economic openness and protecting investors’ rights.

The chief executive of the Milken Institute told Euronews that the region had great potential to improve matters. 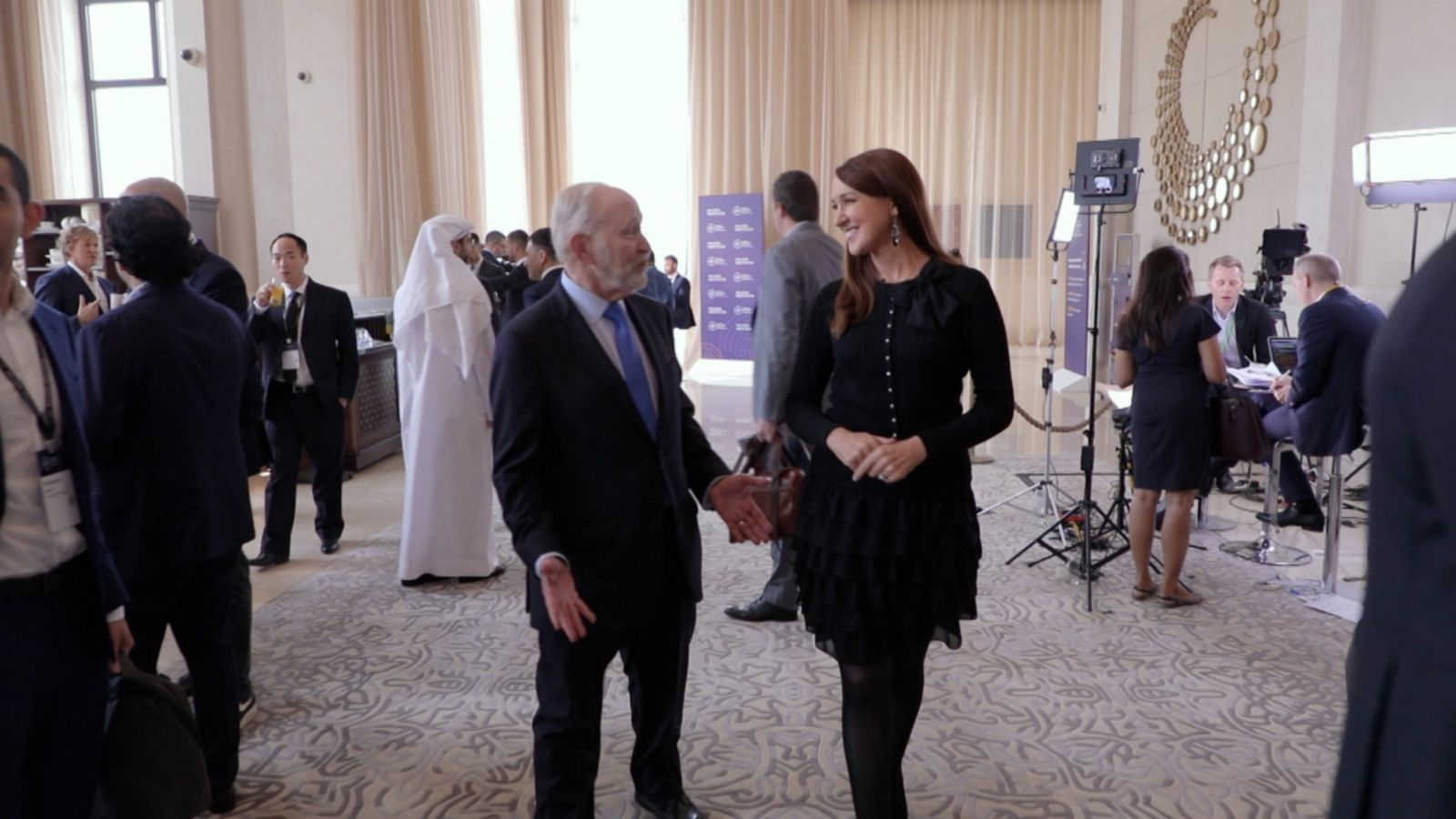 “You need to not only put in place laws, which many jurisdictions have, you need to have the political will to enforce them,” said Michael Klowden.

The Milken report also pointed to events like Expo 2020 in Dubai, and Saudi Arabia’s presidency of the G20 this year, as offering unique opportunities to attract international investments. It’s a point that Inspire Middle East’s anchor Rebecca McLaughlin-Eastham put to His Royal Highness Turki Al Faisal bin Abdulaziz Al Saud of Saudi Arabia, one of the most high-profile diplomats attending this year’s summit. 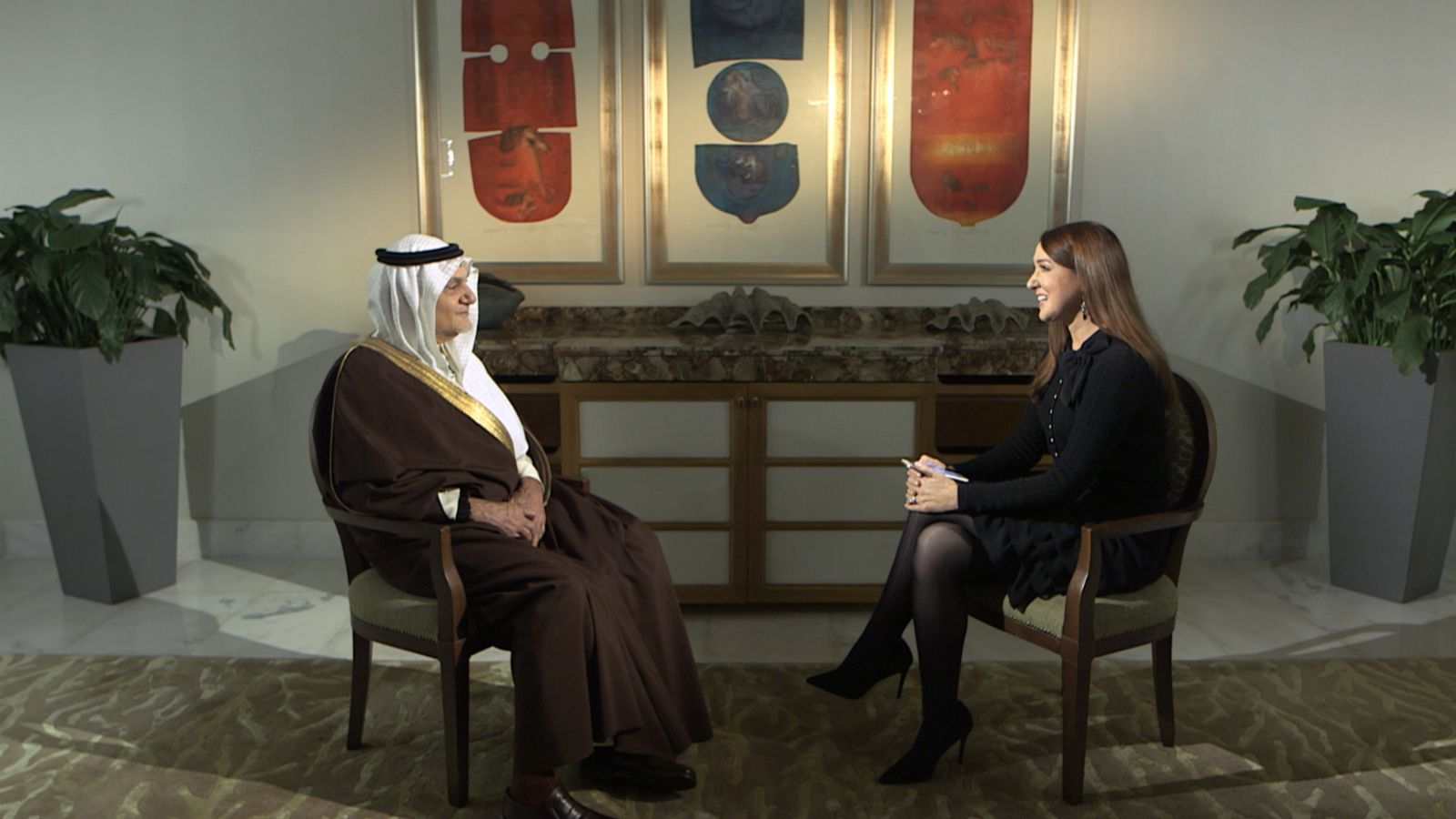 Rebecca: Let’s start by talking about reforms, not least the economic ones that many analysts say Saudi needs to push through to attract more FDI. Reforms from better financial transparency and economic openness etc. How quickly are these reforms being pushed through?

Prince Turki: The kingdom established the Vision 2030 nearly five years ago, and it set transformation stages to get ready to go to 2030 for five years. And we’re coming to the end of that time now. From what I’ve heard from official statements, we’re pretty much on target.

Rebecca: With a population of more than 34 million, job creation in Saudi Arabia – not least for the younger generation – is an absolute must. It’s also a significant challenge so, realistically, will you reach it by 2030?

Prince Turki: I hope so. You know, it’s not just job creation but it’s also the sense of wellbeing in an environment around us, that is not so well established. Either in terms of political security or stability, or in even financial capability. We are surrounded by hot spots around us and by failing states in various parts of our world.

Rebecca: For the first time, Saudi will be hosting the G20 Summit but some human rights organizations and anti-corruption movements have voiced concerns, saying that they will even boycott the civil meetings ahead of the summit. Is Saudi heeding them?

Prince Turki: That’s up to them. And I think they’re looking at it in the short-term. So, if they want to see what Saudi Arabia is like, they should come and engage rather than boycott. The kingdom is open to everybody, whomever wants to come, they are welcome. If they don’t want to come, they’ll miss an opportunity.

Rebecca: How do you respond to those who say that hosting the G20 is an attempt by Saudi to deflect attention away from the situation in Yemen and its domestic human rights record.

Prince Turki: There is no deflection there. We are open. We have commitments in Yemen. We are engaged in that we’re supporting – legitimate government in Yemen – against a usurper that uses military means to try to take over the country. And in other issues of human rights, and so on, come and see. You will be surprised.

Rebecca: Do you ever foresee a time, in the distant future perhaps, where Saudi Arabia embraces trade unions has independent political parties? Is that something you can never envisage happening in the kingdom?

Prince Turki: The future is in the hands of our young people. If they want to go that route, that’s their option. My options are almost finished. I want to see a future for my children and grandchildren, and I would like them to be living in an area of stability and security.

Rebecca: Many of the social reforms in Saudi Arabia have been widely embraced, but not everything by everyone. How do you connect with the dissenters, those who aren’t happy, who want a more conservative kingdom back?

Prince Turki: There will always be those who have a different view of development in any country, not just Saudi Arabia. And the thing to do is to engage with them. Talk to them and try to show them that whatever they are afraid of – or have some misapprehensions about – well, let’s talk about those things and maybe we can reach a common view. A view that does not disengage you from the society, but include you. And we’ll listen to your advice and listen to your views, and if there is something good in them, we will take it.

Rebecca: Looking at the U.S presidential election, who would you like to see sitting in the Oval Office? Who would best represent Saudi interests?

Prince Turki: Well, we’ve worked with all the American presidents, since 1945. And both countries have maintained a strong relationship. and we’ve had our differences. We’ve had our ups and downs, but on the whole, I think our strategic interests have maintained themselves at the forefront. So, whoever sits in the White House is welcome in Riyadh and, hopefully, they will welcome whoever sits in the on the throne in Riyadh to Washington.

Rebecca: Given the tension between the US and Iran. How do you see that playing out in the near and the long term?

Prince Turki: Well, I hope there is not going to be conflict. And I think it’s not just us, but also the United States that is concerned about it. The challenge there is that Iran has been provoking conflict. You’ve seen how they did that with the tankers a few months back in the Gulf and in the Arabian Sea. You see their attack on the Aramco facilities last September, and so on. So, hopefully, Iran will become a constructive partner in the area rather than the destructive interloper that is trying to dominate the area.

Rebecca: And in terms of Saudi security, is it as fortified as it can be, in the wake of those attacks?

Prince Turki: Well, it’s a challenge. And not just Saudi interests are engaged. You know, the five or six million barrels of oil that were hit by those missiles and drones when Iran attacked affected the whole world.

SEEN ON SOCIAL MEDIA: SNAPS FROM THE MILKEN SUMMIT

Intisar Al Sabah, a member of Kuwait’s royal family, shared this photo of “a group of power women,” she writes, during the Milken summit.

Nithin from India was delighted to bump into Deepak Chopra, whom he considers to be “a legend”.