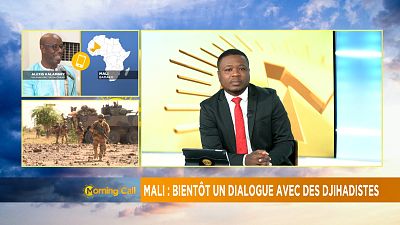 Mali’s President Ibrahim Boubacar Keita has said the authorities were now prepared to talk with jihadist groups in the hope of ending an insurgency that has made swathes of the country ungovernable and stoked ethnic violence.

Indeed, the country’s army has suffered losses in recent months at the hands of Islamist fighters, who have also stepped up attacks on soldiers and civilians in neighbouring countries in the Sahel region, particularly Burkina Faso.