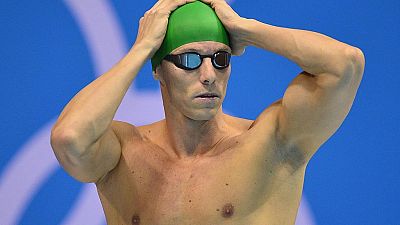 South African Olympic swimming gold medallist Roland Schoeman has been banned for a year after testing positive for a banned substance last May, governing body FINA has disclosed.

The triple world champion failed to qualify for the 2016 Rio de Janeiro Olympics but had said last year he was still hoping to qualify for one more Games.

FINA said Schoeman tested positive for the prohibited substance GW501516, a hormone and metabolic modulator, at an out-of-competition control on May 18 last year.