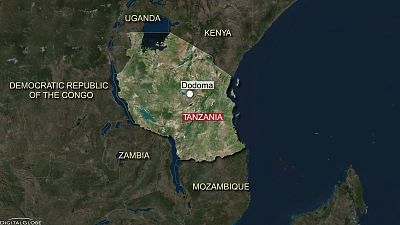 Tanzania says 20 people have died in a stampede during a church meeting in the northern city of Moshi.

The stampede was caused by church faithful being ushered to pass through one exit at the meeting venue so that they could walk on “anointed oil,” according to a statement by a government spokesman.

Hundreds of worshippers attended the prayer meeting held Saturday by Boniface Mwamposa, a popular preacher who heads the Arise and Shine Ministry Tanzania.