South Africa has registered its first win, keeping hopes alive in the ATP Cup in Brisbane, Australia on Monday.

This comes after the nation swept Chile by 3-0.

Lloyd Harris gave South Africa a winning start as he came through 6-4, 6-4 in straight sets against Chile’s Nicolas Jarry.

Former Wimbledon and US Open finalist Kevin Anderson then crushed Cristian Garin, who needed an injury time out, 6-0, 6-3 to seal the tie for South Africa.

Later, Raven Klaasen and Ruan Roelofse of South Africa edged their opponents, Jarry and Garin, in a super tie-breaker 10-7 to win the doubles match.

South Africa will play France in their final Group A match while Chile, who had earlier lost to France, take on Argentina. 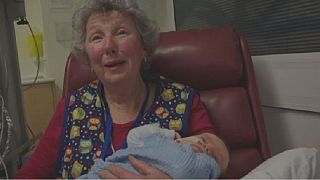