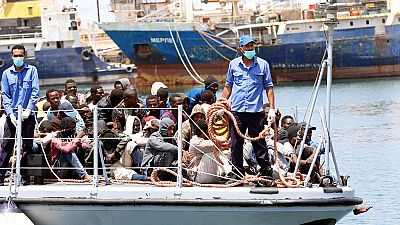 France’s government has decided against sending six boats to Libya’s navy, amid aid groups’ concerns that the vessels would be used to take migrants to detention centers known for widespread abuses.

Eight advocacy organizations sued the government earlier this year, saying the donation of inflatable boats would violate a European embargo on Libya and make France complicit in abuse.

A French Defense Ministry official, without elaborating, referred Monday to “the situation in Libya” in explaining the decision to not go through with the delivery. The official was not authorized to be named in discussing the decision.

Europe has relied heavily on the Libyan coast guard to intercept migrants.