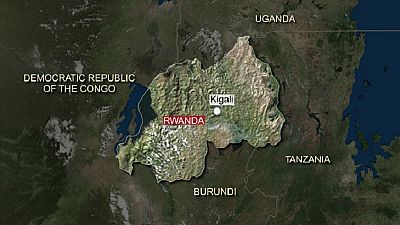 Uganda’s police said on Sunday that two Ugandans had been killed by Rwandan security forces in an incident that may escalate the border tension between the two East African countries.

“These two Ugandans were shot dead on November 9th at around 20:00 hours at Tabagwe village in Nyagatare district in Rwanda by Rwandan security forces on allegations that they were smuggling tobacco into Rwanda,” said Maate.

He said Uganda’s border security officials were working to repatriate the bodies from Rwanda for burial.

The political tension between the two countries climaxed in February when Rwanda closed its border and blocked all goods from Uganda. As a result of the closed border, communities near the border have resorted to smuggling.

Last week, one Rwandan was killed and another injured by the Rwandan police after they crossed the border to buy food in Uganda.

“I want to caution our people along the border to stop doing things that put their lives at risk by entering the country through porous border points because our security forces can’t protect you,” he said.