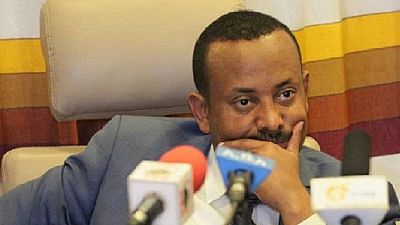 Ethiopia’s Prime Minister Abiy Ahmed has tasked university students to guard against being used as agents of separatism. His call comes on the back of deadly violence in a university in the country’s north.

Violence was reported on the campus of Woldiya University located in the Amhara regional state, which incident led to the death of at least two students over the weekend.

Abiy’s reaction to the incident was via a tweet which was subsequently retweeted by his office. A translation of his message read as follows: “Our educational institutions are enriching knowledge and deep thinking skills.

“Their (varsity) students should not be agents of separatism, but rather as a bridge to developing ideas and bringing communities closer to healthy exchanges.”

The privately-run Addis Standard’s report on the incident said thirteen others had been injured in the violence.

The portal cited a number of sources that disclosed that the victims: Shambel Alemu and Hassan Amin Mohamed, both first year social science students, were violently killed.

The report said: On the circumstances of the death of Shambel and Hassan, a student who spoke to the VOA Afaan Oromoo said one of them died after having been “thrown off of a building” whereas the second victim was “beaten to death.”