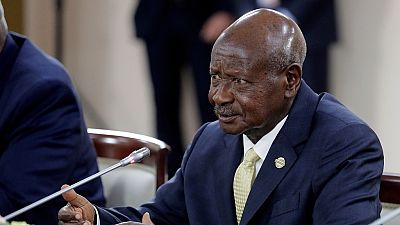 Uganda’s government is denying that it intends to introduce a bill targeting homosexuals, dismissing claims by a senior official who wants such legislation.

Esther Mbayo, minister in charge of the presidency, said in a statement Monday that the government “does not have any plans of reintroducing the anti-homosexuality bill on the floor of Parliament.”

Simon Lokodo, minister for ethics and integrity, said last month there were efforts to bring a bill punishing offences such as the “promotion” of homosexuality. Lokodo’s comments alarmed Uganda’s gay community, whose leaders cite harassment and deadly attacks.

The government’s statement Monday urged minority groups to report cases of abuse to the police.

Uganda’s penal code criminalizes sex acts “against the order of nature.” In 2014, a court nullified a harsh anti-gay law amid international condemnation.